Rollin’ Back the Years

Peter Lougheed was the Premier of ALberta and the Prime Minister was Trudeau!! WTF? YA the dad was the one in charge back then too. Wow, we have come a long ways. lol. 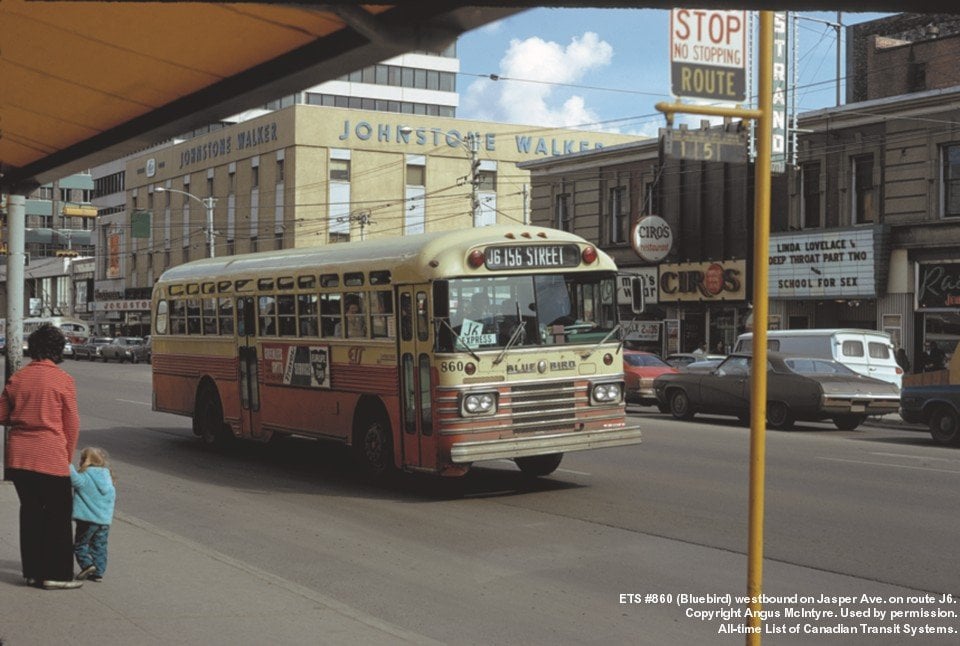 Microwaves werent available yet. We had to heat everything on the stove. There was no internet. Hell, there were no computers.  People played board games and cards and made things with their hands. It wasnt any better, just different.

Cars were big metal beasts with huge 400+ cubic inch engines in them. But things werre changing and the gas shortage was just around the corner……

The bus system was electric and the buses were all hooked up to this massive wire grid.

Nixon was President of the USA.

Weed was sold in ‘lids’ not ounces. A lid was 4 or 5 fingers high in a baggie. And you could score a lid for $10. Unless it was some of the new Mexican weed that was starting to be smuggled up from the US more and more. Mexican Red Hair, Acapulco Gold, Panama Red, Maui Wowie and Columbian Gold were the best you could get and they were usually filled with stems and seeds.

Sinsemllia weed hadnt really caught on yet, so when you picked up a lid of weed you had to sort through it and pick out all the seeds. An album cover worked really well for this. The smart ones through the seeds in dirt. The rest just had a good time. The weed was mostly sativas and everyone was a giggling mess. (a harsh comparison to the mid 80’s when Kush Indica’s made their way into the scene which laid everyone out on the couch)

The Doobie Brothers were the music on the radio and Queen and Kiss put out famous albums. The first issue of High TImess also came out in 1974. Same with the Freak Brothers underground comic strip.

An unheard of rock band from New York played the cafeteria of St. Josephs High School at the beginning of 1974. They were about to release their first album titled KISS. This picture is taken in Feb 1974.

The Oilers were part of the WHA not the NHL. And the Coliseum was opened for the first time.

And Edmonton International Speedway was in full gear. My best friend was a flag boy for the racers. It was right off 137 Ave near where Leons is today on the northside. The race track had seating for 30,000 fans.